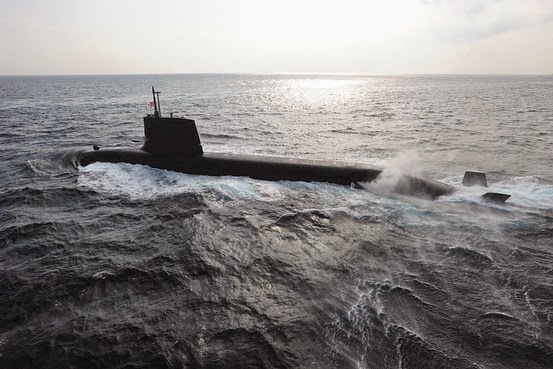 Australia Nears Deal to Buy Up to 10 Japanese Submarines
Deal Worth as Much as $18.7 Billion Would Make Japan a Weapons Exporter for First Time Since World War II

CANBERRA, Australia—Australia is close to buying up to 10 submarines from Japan for as much as 20 billion Australian dollars (US$18.7 billion) in a move that would turn the north Asian country into a weapons exporter for the first time since World War II.

The deal, which senior defense officials on Monday said they expect to be signed this year, risks stoking regional tensions since it positions Tokyo as a major guarantor of Australia’s security as relations between China and some of its neighbors, including Japan, remain strained.

A purchase of Japanese submarines would breach a promise by the government before last year’s elections to build a new fleet at home to help support the nation’s struggling ship builders. On Monday, Australia’s prime minister, Tony Abbott, said his government wanted to support the manufacturing industry, but not at the expense of national security.

“The most important thing is to get the best and most capable submarines at a reasonable price to the Australian taxpayer,” he told reporters. “We should make decisions based on defense requirements, not on the basis of industry policy.”