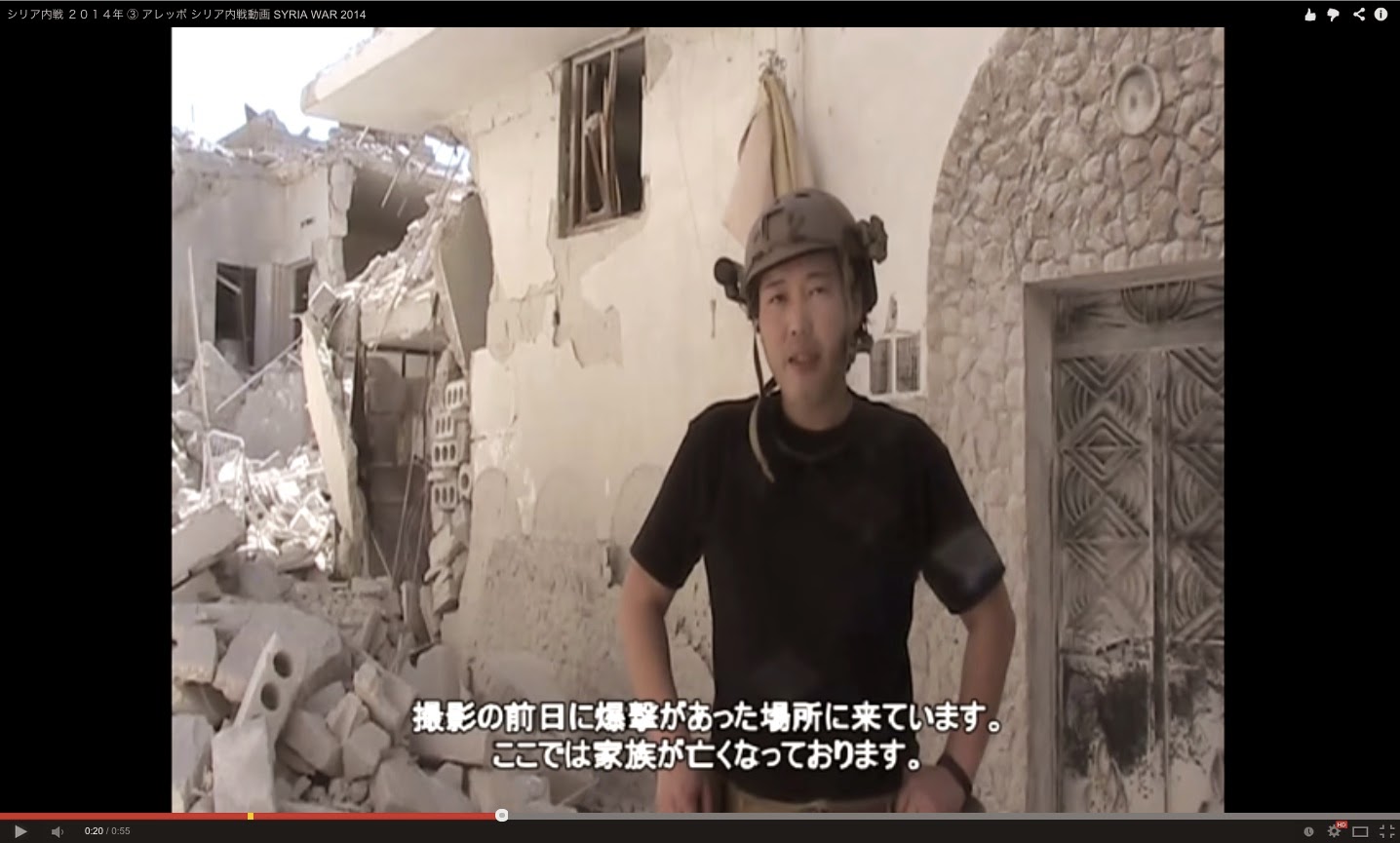 When Haruna Yukawa was captured in Syria earlier this month, a video apparently released by his captors showed them pressing the Japanese man to answer questions friends say he had struggled with for years: Who are you? Why are you here?

In fact, Yukawa, 42, had first traveled to Aleppo four months earlier on what amounted to a hardship course in self-discovery, according to people who know him and his account.

Changes in Yukawa’s life in suburban Tokyo had been fast and disorienting. Over the past decade, he had lost his wife to lung cancer, lost a business and his house to bankruptcy and been forced to live in a public park for almost a month, according to Yukawa’s father and an online journal he maintained.

The hard times led to soul searching. By his own account, he had changed his name to the feminine-sounding Haruna, attempted to kill himself by cutting off his genitals and came to believe he was the reincarnation of a cross-dressing Manchu princess who had spied for Japan in World War II.

By late 2013, Yukawa had also begun a flirtation with Japan’s extreme right-wing politics and cultivated a new persona as a self-styled security consultant, according to his Facebook page and blog posts, though he never did any work as a consultant.

He borrowed money to travel to Syria and dreamed of providing security to big Japanese companies in conflict areas like the coast of Somalia. The Syrian civil war was a new start — and his last chance to find success in life, he told friends and family. Later this year, he planned to head to Somalia “where the danger factor will be amped up.”