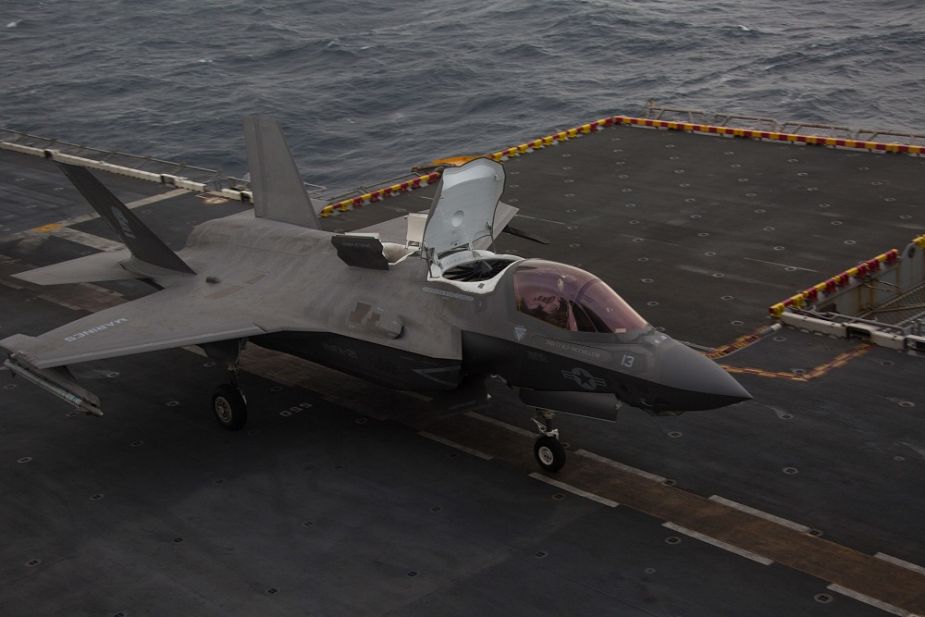 The Japanese Ministry of Defense has taken the decision on Friday, August 16, 2019, the decision to acquire 42 F-35B STOVL aircraft to strengthen the country’s air defense capabilities on its southern islands. The F-35B will be acquired according to a plan to renovate the Maritime Self-Defense Force’s Izumo-class helicopter carriers into de facto aircraft carriers to host the F-35Bs.

The F-35B is short takeoff/vertical landing (STOVL) in the F-35 family and the world’s first supersonic STOVL stealth aircraft. It is designed to operate from austere bases and a range of air-capable ships near front-line combat zones. It can also take off and land conventionally from longer runways on major bases.

The F-35’s low observable stealth allows it to safely enter areas without being seen by radars that 4th generation fighters cannot evade. The combination of the stealth features, the F-35’s active electronically scanned array (AESA) radar technology, and the aircraft’s ability to carry weapons internally means the F-35 can engage ground targets at long ranges without detection and use precision weapons to successfully complete air-to-ground missions. …read more